Kele is no stranger to Singaporeans. Established in Jurong West as a family confectionery shop since 1983, their pineapple tarts and roll cakes have been loved and devoured by generations of Singaporeans. It is no surprise to see long lines forming outside their stores in the days leading up to Lunar New Year. 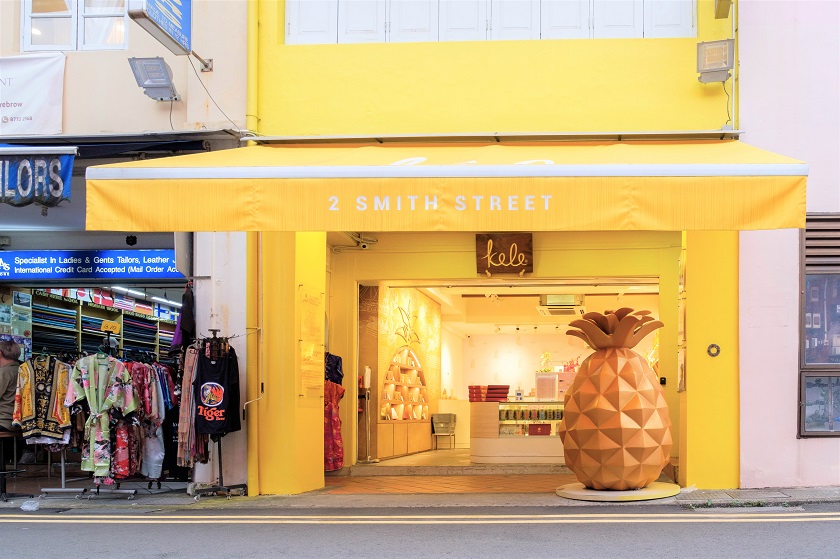 In 2021, Kele acquired the prestigious 'Made With Passion' label from the Singapore Tourism Board, cementing its status as a brand representative of the values of a good Singapore brand. 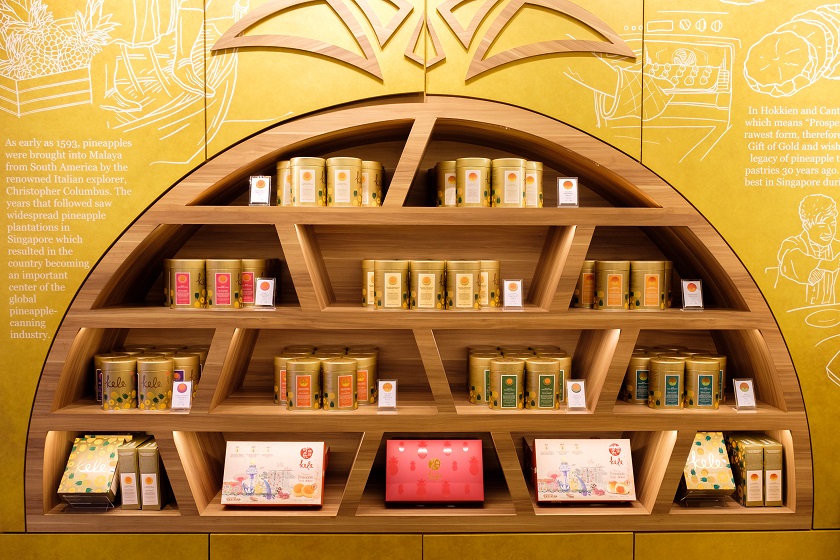 Pineapple tarts in a variety of flavours and packaging 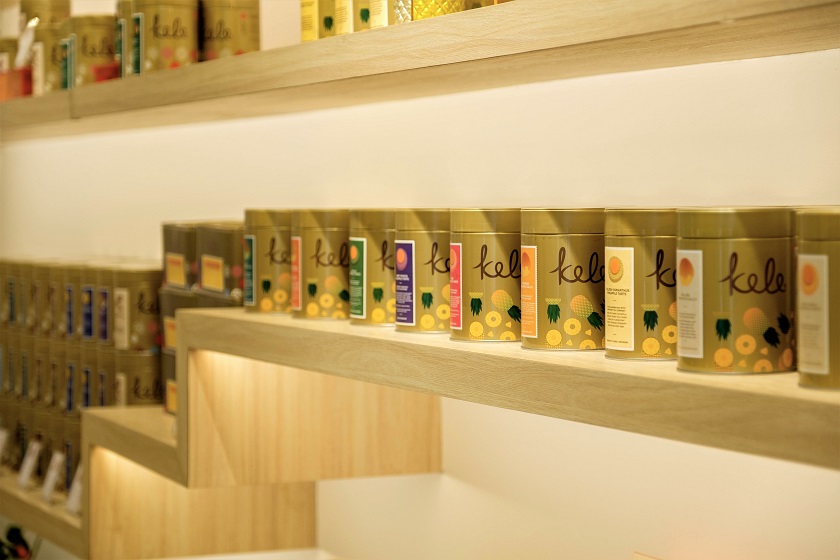 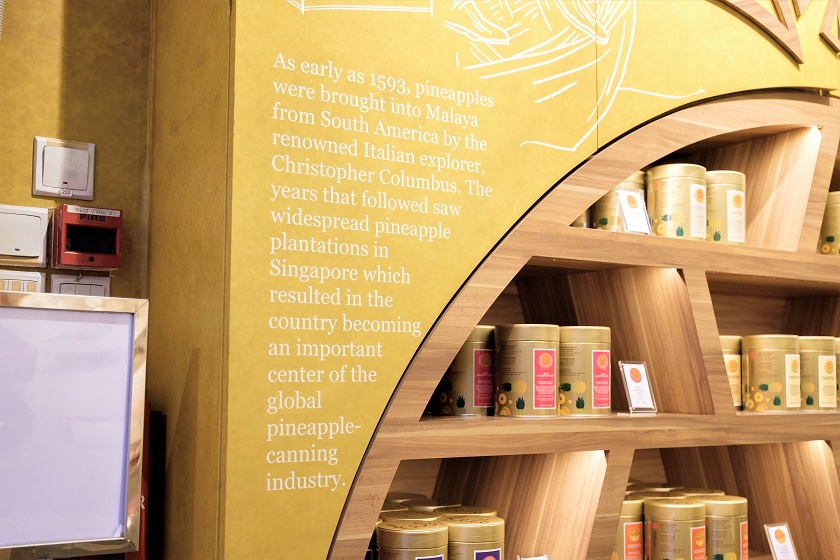 Pineapple production was in abundance in Singapore in the 1500s 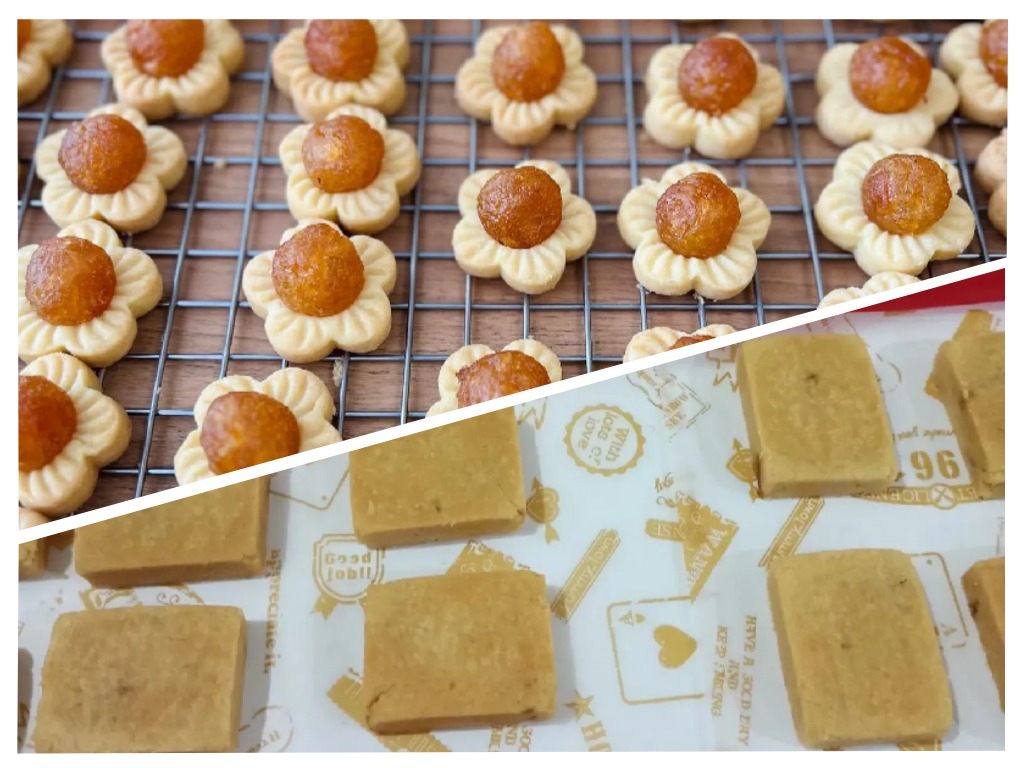 Pineapple tarts in Singapore and Malaysia are heavily influenced by the Portugese way of making pastries, as the Malay Peninsula was once a colony of the Portugese Empire back in the 1500s.

This unique way of making pastry involves incorporating salt into dough by rubbing butter into flour. This practice was adopted by the Peranakan Nyonyas and coupled with an abundance in pineapple production in the region, gave rise to a local style of pineapple tarts which are buttery and crumbly with salty undertones.

When it comes to roll cakes, Kele's iteration is largely inspired from the founder's personal experience and tastes.

Kele's roll cakes are inspired by Japanese "roru-keiki", or roll cakes, which the founders found to be much fluffier and luscious than the Swiss rolls typically found in Singapore. After much research and experimenting, the Kele Roll Cake was finally launched in Singapore to much fanfare. 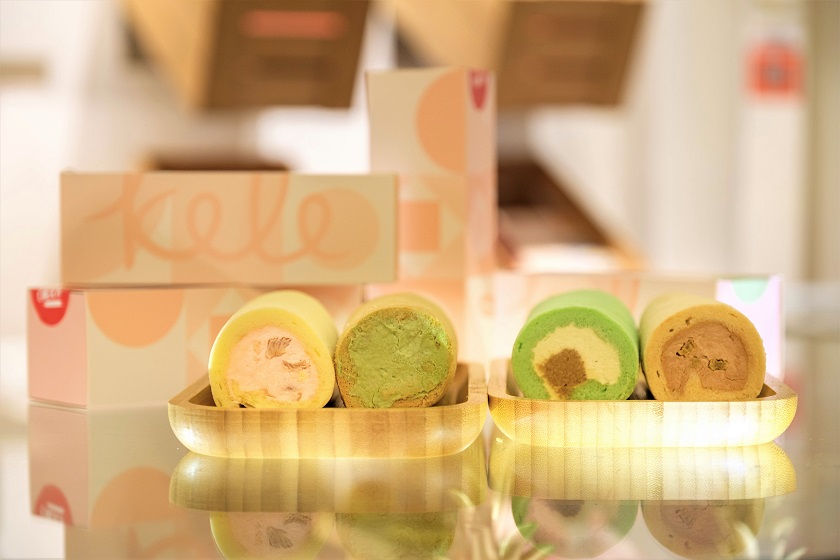 Luscious and creamy fillings made with fresh cream and real fruits

Kele Roll Cakes are made from ingredients such as premium Japanese flour, fresh cream, and fresh tropical fruits. They are best eaten chilled, and can last up to a month in the freezer. 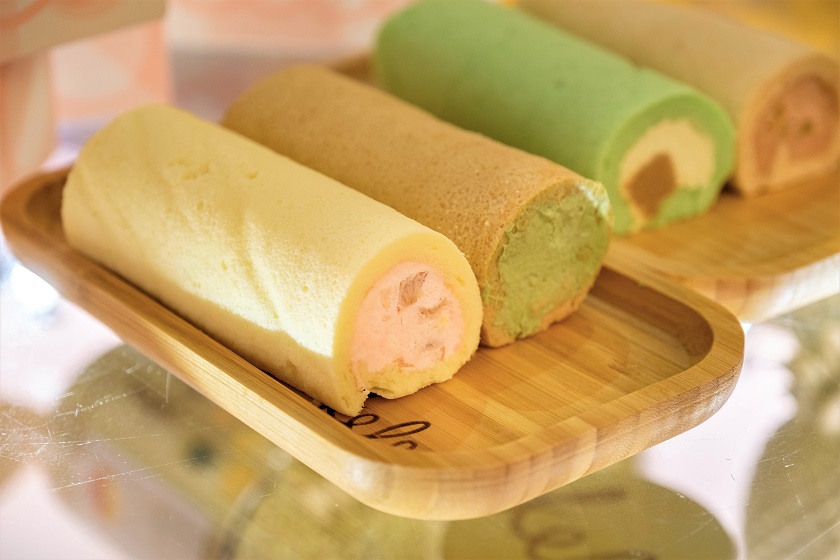 Another flavour we recommend is the Lychee Martini Roll Cake ($12.90). The luscious and creamy filling contained a generous amount of lychee bits, and every bite was simply bliss. The alcohol taste was not too overpowering, but just enough to give you that 'kick'. 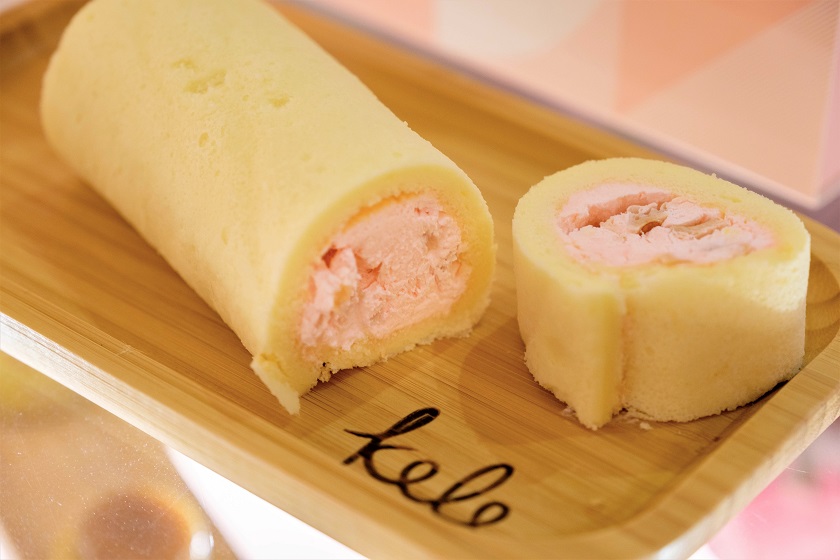 In a way, Kele's roll cakes can be enjoyed in many ways - they are like ice cream when chilled, and Swiss rolls when soft.

Enjoy 2 premium roll cakes for the price of 1 when you flash your meREWARDS app in-store! The 4 premium flavours applicable for this promo are Avocado Macadamia, Ondeh Ondeh, Lychee Martini, and Rum & Raisin.

Prefer other flavours instead? Get 10% OFF all premium roll cake flavours with our promo code!

Get 10% OFF all premium roll cake flavours