It has been a good 20 years since the first series in the Harry Potter lineup – Harry Potter and the Sorcerer’s Stone, hit local screens. Since the release of the first film, young and adult viewers worldwide have grown to love a series that has captivated minds and imagination. Followers of the series are brought on a journey that sees Harry Potter searching for and eventually embracing power. This has resonated well with many fans of the series, many of them young adolescents, as they search for their own meaning in life.

As a young wizard, the ties that Harry Potter forged with his friends Hermione Granger and Ron Weasley have grown on viewers and is widely seen as part of the reasons for the series' success. According to Hank Green, the author of the 2018 novel An Absolutely Remarkable Thing, all human beings crave the “heavy, strong and close relationships” that Harry and his buddies forged. 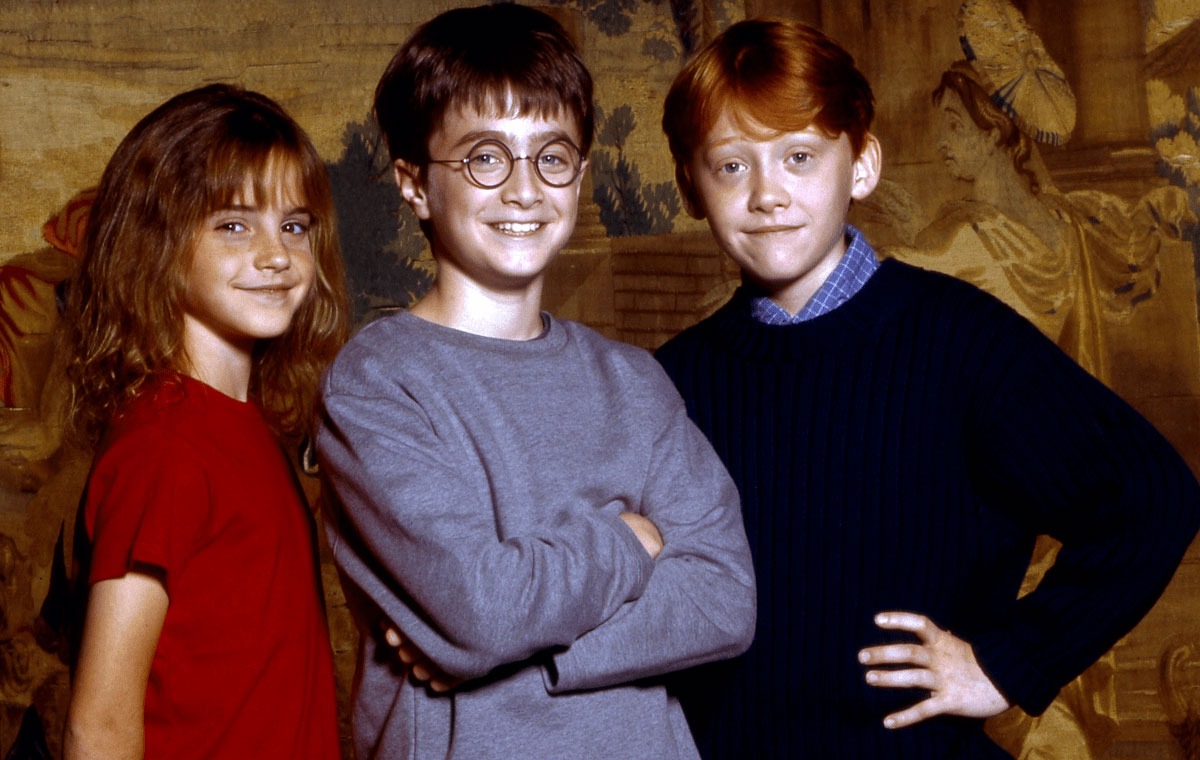 As we approach the end of the year, we get reminded to slow down from the hustle and bustle of the past months, relax and take stock of our lives. Perhaps taking this trip down memory lane with Harry and his buddies can help us unwind and reminisce the days we spent with our very own childhood best friends. Watching a film has been shown to boost mental health as art can stir positive emotions.

If you are a fan of the Harry Potter series, you can now binge-watch all 8 Harry Potter series in one go on the HBO GO platform. Join Harry Potter and his friends as they embark on their adventures to triumph over evil. You can now stream the entire series conveniently from the comfort of your own home from as low as $9.99/month. Pretty affordable, we would say.

Click here to check out the offers on HBO GO.

Time to stock up on the popcorn, you’re gonna need it!